After surviving the worst attack on American soil in the nation’s history, being kidnapped on his birthday, and enlisted in a Top Secret government program, thirteen-year-old Parker Perkins is now the tip of the spear being used to strike back against an evil and elusive enemy. Torn between doing what is asked of him and what he feels is right, Parker literally has the lives of his friends in his hands. All the while, Parker is plagued by vicious nightmares. The true war may be for his very soul.

Coming of age is fraught with challenges; coming of age in an age of war is likewise a challenge for Parker, Sunny, Bubba, Igby, and Colby. Friendships are tested, romances are kindled, and fears must be confronted; just another day in the life of the Go-Kids.

Books 1-5 now available.
(For the complete story in one volume, see THE DEMON DRIVERS Book 1.) 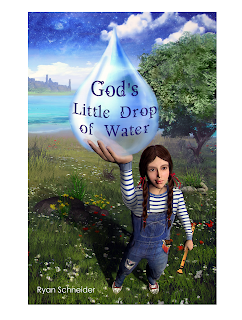 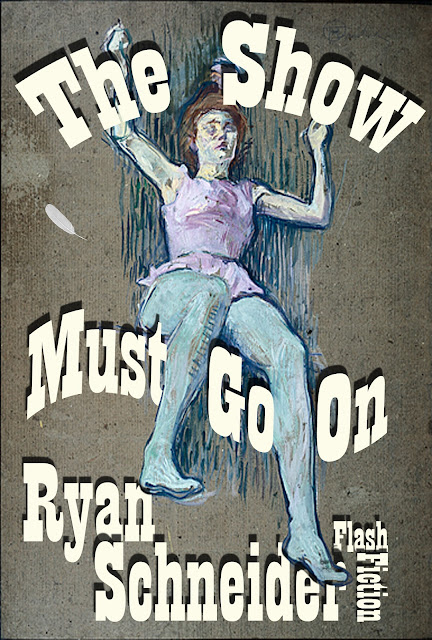 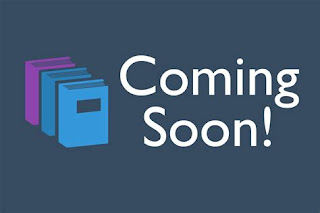